How we managed the recent CPU vulnerabilities, Meltdown and Spectre, to protect our customers. 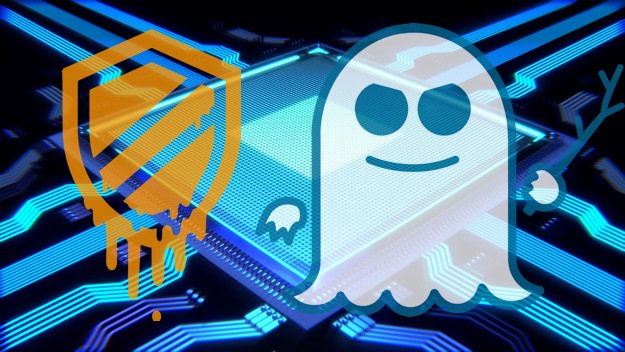 On January 3rd, 2018, the public was notified about two security vulnerabilities dubbed Meltdown and Spectre by researchers, that affected any Intel, AMD or ARM processor created in the last 20 years.  These vulnerabilities could potentially allow an attacker to obtain access to sensitive information.

Spectre attacks take advantage of a CPU’s branch prediction capabilities. The impact is that a process may leak sensitive data to other processes on a system. Spectre may also allow one part of an application to access other parts of the same process memory space that would otherwise not be permitted.

Meltdown leverages out-of-order execution capabilities in modern CPUs. The impact of Meltdown is that a process running in user space can view the contents of kernel memory.

This is likely the largest security breach in history, so it’s absolutely crucial that organisations are able to deal with these security issues effectively, with minimum disruption to its customer’s operations.

contactSPACE had received the alert about the vulnerabilities on the night of January 3rd and by 11 am January 4th, all our systems were patched and protected. The process involved moving all our systems from infrastructure that were vulnerable, over to infrastructure that had been patched for us by Amazon Web Services (AWS). Our quick response time and a robust networking system meant that the entire process had a very short impact period of only 2 minutes total downtime when other companies would be down for days.

Aside from downtime, it’s been widely reported that the patched systems would suffer a performance degradation of between 30-100%, due to the many additional system processes being implemented by vendors in addressing this issue, however, contactSPACE has recently invested a lot more resources with AWS and doubled the processing power, so this type of performance degradation doesn’t affect our customers.

This experience has highlighted the importance of continuously improving your vulnerability management processes and investing in resources to minimise the impact of significant security issues.

Learn more about Meltdown and Spectre:

Welcome to the contactSPACE blog!

Subscribe to get new posts delivered weekly to your inbox.

Or, get an obligation free demo to find out what contactSPACE has to offer.